Written by Jocelyn Olivier
No comments
Categories: Breathing, Community Classes, On The Path 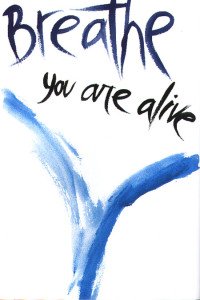 Test yourself for Metabolic Imbalance.

Breathe in and out normally and then, at the end of an exhale, don’t breathe in again until you absolutely have to…COUNT the seconds until you feel you absolutely HAVE to take another breath. You should be able to get to 35 seconds. If you can’t, you likely have hidden hyperventilation and need to come to our next client education class: It Begins with the Breath.

It all begins with the Breath. Breathing is fundamental to our metabolic efficiency. Abnormal breathing patterns produce abnormal metabolism and a host of conditions no one thinks to relate to breathing.

What does the breathing mechanism actually accomplish?

Sarah Young of Women of Movement FaceBook group sent me an amazing link on breathing by Roger Fiammetti, author of “Respire! Respiration Totale Pour Tous”. I want to share it here for all who are interested in the breathing mechanism in all it’s glory. It’s in French, but I think the pictures tell the whole story.

These four diaphragms have an expansive ability to manage the cerebral flax and the tentorium. The cervical diaphragm is made up of the tongue and the muscles of the Sternocleidomastoid. The well-known thoracic diaphragm is a domed muscle that separates the abdomen from the thoracic cage. The Pelvic Diaphragm is a big basket of muscles that ties the sacrum to the bones of the iliac and the bones of the basin. These diaphragms work together in synergy and stimulate the circulatory system as well as stimulate the central nervous system.

The Thoracic Diaphragm is a very interesting and very important muscle that descends upon inspiration and ascends upon expiration. This mobilizes the viscera; the intestines, the liver, the pancreas, the bladder. These viscera will descend and ascend and will stimulate the pelvic diaphragm. This dynamic illustration shows the mobilization of the whole lumbar spine during respiration.

Establishing Priorities in Hip Flexion Correction: The Art of Assessment 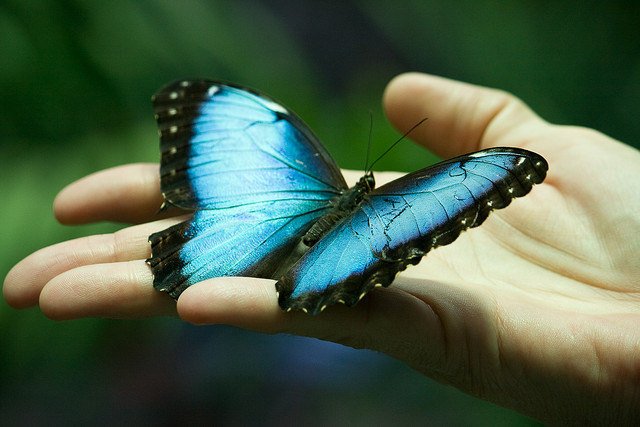